Is HR an Art or Science? 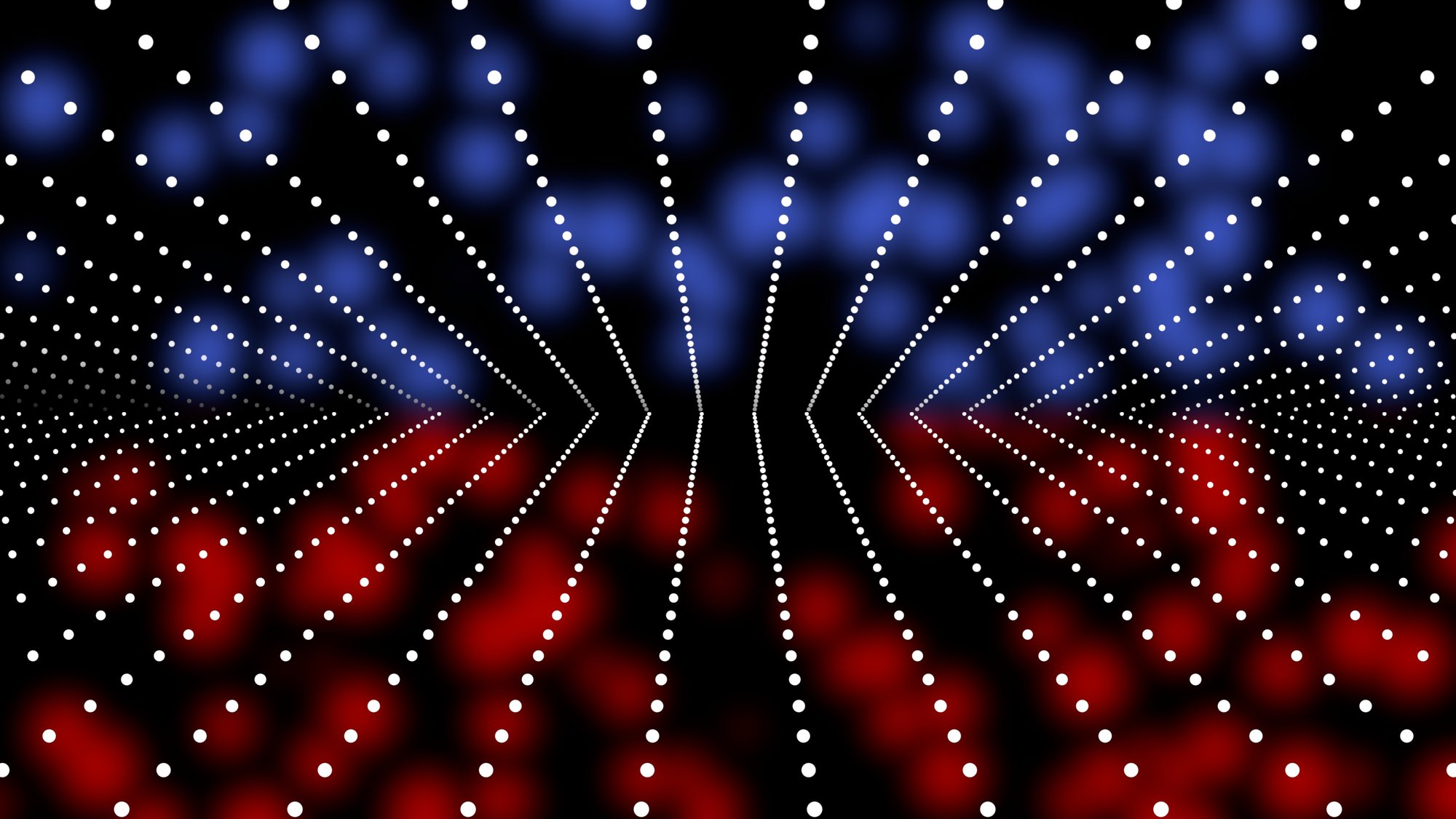 I read that “two stellar performing firms (Amazon and Google) starkly stand alone as striving to make their HR function totally scientific, data-driven and precise.1” Is HR Science State of the Art and how is this important to SMBs.

Art: a skill acquired by experience, study, or observation.2

Science: the state of knowing: knowledge as distinguished from ignorance or misunderstanding.2

If Science is knowledge vs misunderstanding, then a lawyer should have absolute knowledge. Knowledge is dictated word for word to lawyers using absolute definitions and is changed only by an act of congress. Congress? Now that is some group of scientists. Overall, it sounds like a pretty strong definition of an intangible as opposed to a Science. Yet this Science can result in life or death disputes. How the heck will that scientific approach work in HR when a person’s career or livelihood is at stake or a company’s entire future in relation to its workforce is at stake? I grant Google and Amazon are large and can create some Science from its own controlled universe. You are supposed to be able to argue in Science, “Is any universe typical?” I can’t do that here. They are so atypical.

We learned painfully in Science classes one gets it either right or wrong.  There is no grading a theory on a curve. If you have theory that only results in a proof 7 out of 10 times it is performed, instead of 100%, it is not Science.  Science says you can only confirm a theory from proof, using evidence and testing regardless of dimension. The result must be rational, real and consistent. Science these days also decrees there is no free will.

I’ve been to many, make that most companies, even giants, who do not perform HR as a Science. HR suffers from variability, at least by definitions, processes and practices, and from company to company, and person by person. Most in HR would admit to a belief in free will. At a minimum, when people are involved relying 100% on Science, it makes things impractical. If HR doesn’t have an ontology yet, how does HR become a Science?

Practically speaking, as big as Google and Amazon are, at .003% of all employees, how would they push around the other 99.97% of the other employees in the world’s economy. Nobody else is rushing to make HR a Science. Other companies outnumber Google and Amazon 340,000 to 1. Are they going to stand aside and let Google and Amazon create and define the HR as Science their own terms? Nope.

Logically speaking, does organizational culture or a business environment, which traffics in engagement, strategy, and people services etc. depend more on a Science being applied to it? Or are the capabilities, observations and experience of the practitioner(s) that are delivering it more important?

For one reason or another the most sophisticated scientific HR knowledge does not cause the lion’s share of importance to human beings at work and their navigation through their bumpy day to day work life.

Many will say HR is not shaped 100% by Science but by subjectivity and concepts based on intuition, communication, rote, drudge work, observation, knowledge and data. But there is one area of HR that works well with Science. That is the mechanization of a knowledge base for its users which is usually drudge work for many in HR. So, in order to increase the role of Science in HR, it requires that we decrease the drudge and rote work in HR.

Science is objective and absolute. Art is subjective, conceptual and offered without proof. But both use observation and study. Does it matter about the difference?  Does Art or Science best cover a complex HR universe? That choice must include a market economy, physical systems, knowledge, standards, Government, structure, people, change and then compact that into a single choice – either Art or Science. Let’s just say if you want a job or want to have a company in 20 years, you’ll need emerging tools and skills, whether it's by Art or by Science.

It is a fact; Science is hard at work offering better knowledge and physical access to it. Science will make that knowledge more affordable and practical. As we’ve already posited, the Science side of HR should focus doing HR work that has limited task variability and difficulty, like boring repetitive administration. We can imagine AI will be able to help expand the use of data driven HR as well. For practitioners of HR then, scientific work opportunities will be somewhat limited and more likely available to people interested in the physical platform and the implementation what machines and data can offer. But where will people get support?

The more complex tasks are going to be difficult to standardize or build a Science around…unless it all comes from Google, Amazon, Government or Aldous Huxley. OMG.

What Science will work for HR tasks which are variable and have a high(er) degree of difficulty? And ones where people are involved? These areas could prove very difficult for Science in view of variables like risk, governments, multiple parties, responsibilities, ownership, appetites, stockholders, unions or even emotions to name a few. Look at a requirement like healthcare where HR might incorporate, IT, platforms, vendors, employees, voters, government’s role, regulators, politics, providers, networks, claims, carriers, Pandemics, hospitals, big pharma, doctors and other exogenous variables to name a few.  This looks more like an Art applied by wizards than an algorithm. We need the Matrix to process this problem.

Most companies have discovered the more complex the tasks the greater the need for professional HR and specialists. The world is more complex and becomes exponentially. Therefore, practitioners of complex Art driven HR will have growth, be vital and will flourish.  Practically speaking in HR - Science wrestles with repetitive and drudge work while Art takes on the cool stuff. So, there are at least two vague futures, one scientific and one professional.

What is important in the real world today, is small midsize businesses (that is half the economy) rely on DIY HR supported by HRIS. That often leads to poor results. Worse these results may not be understood by management. One needs both Art and Science in HR, not one or the other. But neither Art nor Science has allowed small small-mid size businesses to construct their HR coverage with enough investment or understanding. Complexity and change have caused HR coverage to be based on purse strings. Small mid-size business primarily defines HR primarily as compliance and risk avoidance. They construct or purchase what they think is “compliance in a bottle.” But they do not read the labels and they buy on cost.

This DIY approach has also disastrous potential. Its advocates may not be knowledgeable about the roles for man and machine in HR. This is a performance driven and risk-based subject. Is this curable by practical and affordable Science? HR Science will attempt to eat away much of which is currently employed as a physical system to perform HR.

In a practical HR world, HR people are actors and more like artists and agents than Science wizards. They have to be, because anyone in HR will tell you, people have free will and use it. But at some point, Science and people will collide to better define their roles and capabilities.

1 Maintaining a Culture of Builders and Innovators at Amazon - Gallup & TLNT.com